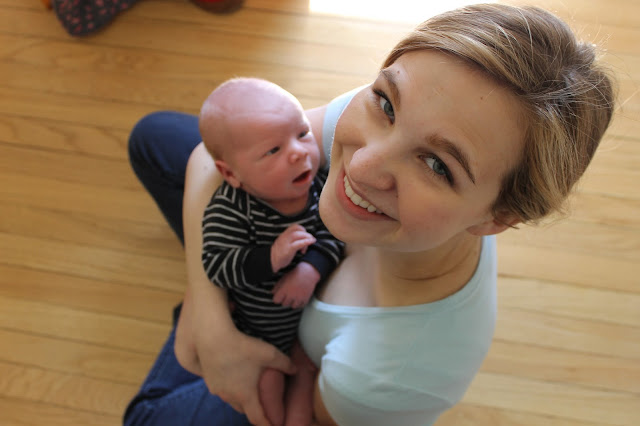 When I was pregnant, the most vivid of all my dreams was when I was handed a new baby and began nursing him. I woke up afterward and thought that nursing seemed like the sweetest, coziest thing I could do with my baby.

James, at 19 months, is now officially weaned. He should have been weaned a few weeks ago, since I was working at it before we left for D.C., but once we came back he nursed a couple more times. But now I can say it- he's weaned.

Sometimes I let my mind drift back to how it was at the beginning. Nursing was so hard at first. When my milk came in I had so much pain I almost couldn't bear it. Latching hurt, sleeping on my stomach hurt, trying to go more than 3 hours between feedings hurt. I asked my mom if it ever stopped hurting and she said that soon the pain would go away. Secretly I thought she was wrong. I thought maybe the pain went on and on and was just dulled by time, so that you even if you didn't feel it anymore it still kept hurting.

When James was one month old, I sat on the couch holding him, looking at the bright yellow blossoms of the tree outside our window and realized I had one month down. I felt like I had accomplished something major, but I also felt that it was only the tiny beginning of a journey that would never end.

But of course it did stop hurting and of course it did end. My baby now runs everywhere and mimics everything I say. He still needs me, but no longer in the same way he did as a small baby.

I fiercely loved nursing. I always preferred the term nursing to breastfeeding because nursing seemed to connote comfort and security in addition to nourishment. At the beginning when nursing took two hands and all my concentration, I would stare at his every movement, every face twitch and think how beautiful and sweet he was. I understood that this is how I would fall in love with my baby. The closeness was the aspect of early motherhood that I loved the most.

Nursing was a privilege and a joy.
Labels: motherhood 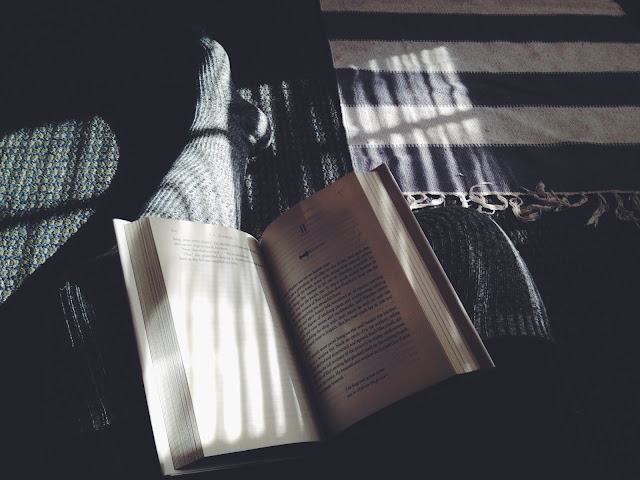 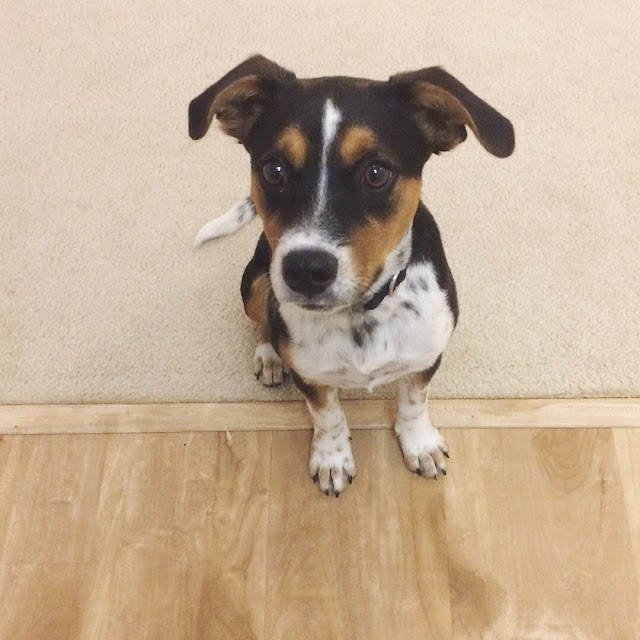 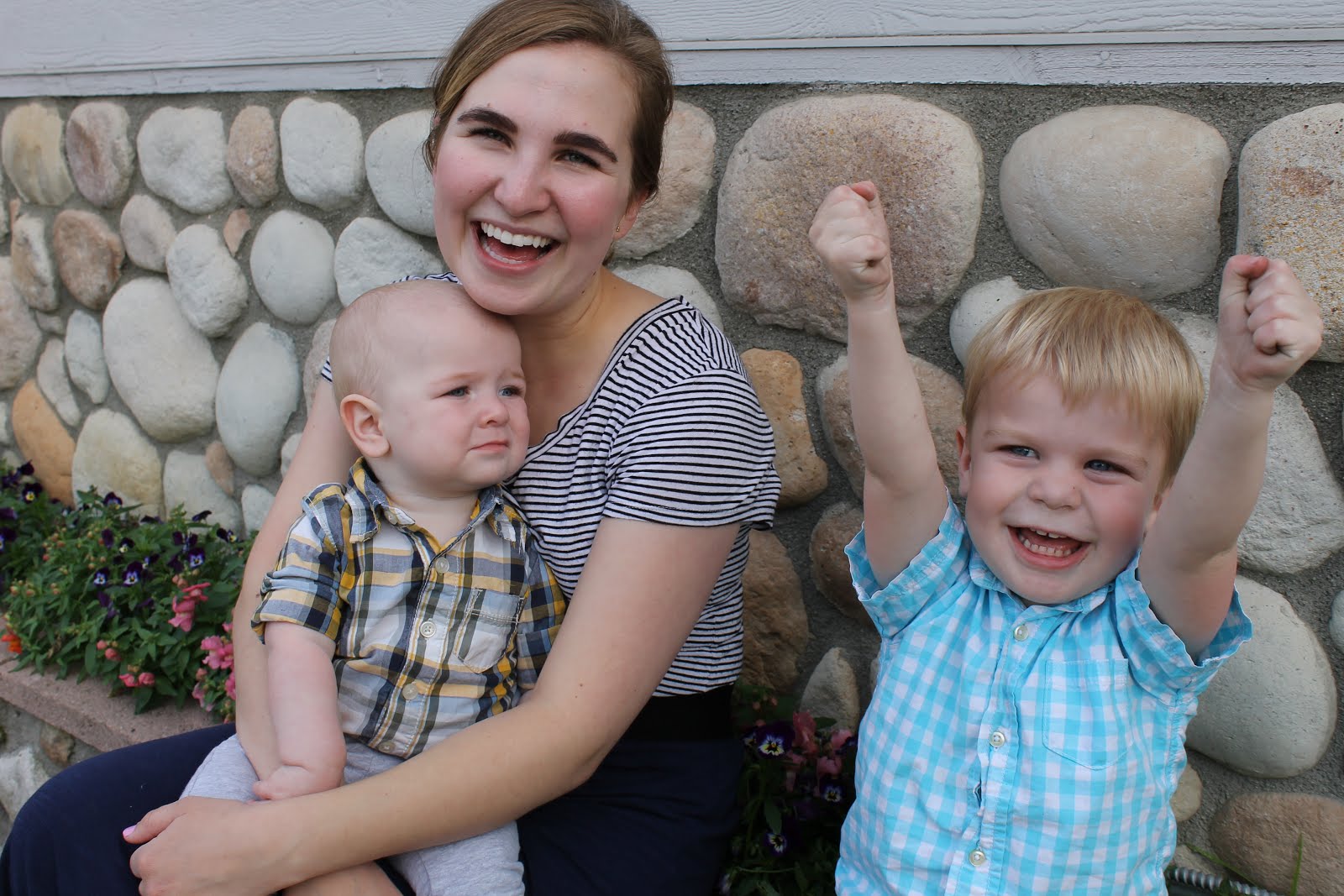